Home | News | Decanter awards 96 points to Ysios Finca Las Naves SV 2018, making it one of the best wines of the year

The prestigious wine media brand, Decanter, has awarded a score of 96 points to Ysios Finca Las Naves Singular Vineyard 2018, making it one of the best wines of the year.

Decanter Fine Wine Encounter, the wine magazine Decanter’s emblematic event, which took place last November in London, is one of the most important celebrations in the wine sector. It is able to gather, in one space, more than 600 world’s best wines, as well as their enthusiasts and the professionals in charge
of disseminating them.

The distinction of 96 points awarded to Ysios Finca Las Naves Singular Vineyard 2018, is the recognition of the arduous work of Bodegas Ysios, which reinforces their passion for the fusion of tradition and avant-garde mindset at all stages of production. So much so that Decanter also awarded 92 points and above to other wines in the Ysios portfolio during that same encounter.

Finca Las Naves is a 1.1 hectare vineyard planted in Elvillar prior to 1902 and is located between 540 and 560 metres above sea level, making it one of the Singular Vinyards of Ysios brand. It is a pre-phylloxeric vineyard and the vines are planted in shallow clay-sandy soil. The Tempranillo grape is the main variety in the production of Ysios Finca Las Naves SV, and is accompanied by a small percentage of other varieties such as Garnacha, Graciano and Viura.

All the grapes are harvested in 10kg boxes and are fermented together in open-top wooden tanks, with gentle pigeage over the course of 12 days, to obtain an honest expression of the this unique Singular Vineyard plot. Followed by 16 months of ageing in French oak foudres of more than 2000 litres.

As described by journalist Amy Wislocki, last November 5th in The Landmark, London, during the Fine Wine Encounter: “Intensely aromatic, this has a gorgeous perfume of black plum, mulberry, red and black cherry, plus violet, some oak spice, and a twist of black pepper. In the mouth there’s a distinct minerality and an almost menthol freshness, with firm black fruits. Power and concentration, but fresh and harmonious too. A long life ahead.” 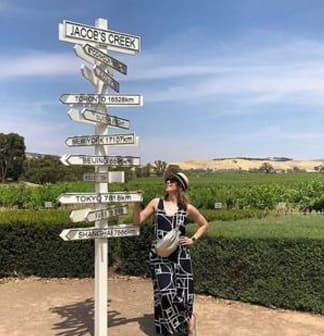 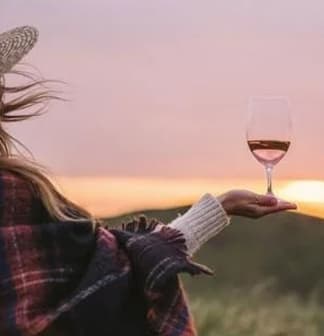 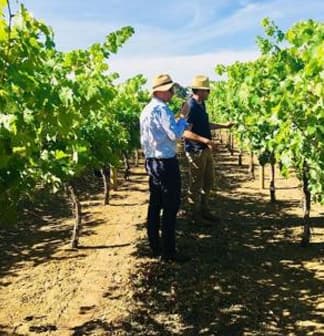 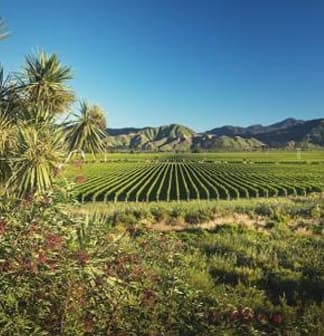 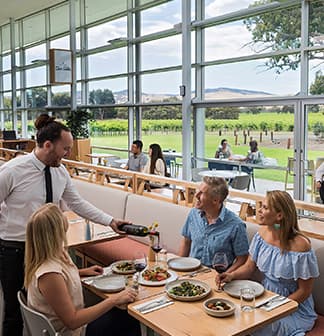 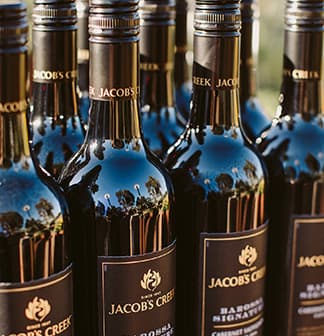